By continuing to use the site you are acknowledging this.

“It’s been a weight off my mind, knowing we don’t have to dispatch things manually anymore.” 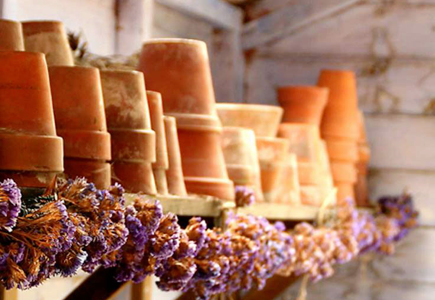 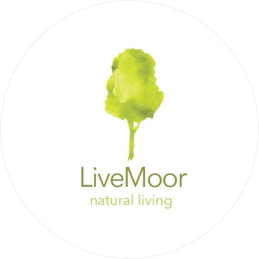 In 2014 LiveMoor set up their arts and crafts supplies business, on the edge of Dartmoor National Park. Starting out in a small office, the business quickly took off; their orders increased and the product range expanded rapidly. They moved into a bigger unit with a warehouse to store stock, and now sell across eBay, Amazon, Etsy and Shopify.

Carl Coysh is the General Manager, and has been involved with the business since its inception.

As LiveMoor grew, the number of orders leapt from a few a day to hundreds and thousands, but this swift growth came with a number of hurdles. Chris and the team were soon struggling to fulfill the influx of orders while still keeping on top of the day to day running of the business.

To start, they were using a franking machine to send their orders and printing out the invoices and documents for each order, folding them up and attaching them to the parcels. But even when they set up a Royal Mail business account, they still found themselves overwhelmed with orders.

Their dispatch process involved printing out orders from three different sales channels, then placing these in individual trays for each product. This quickly escalated into 50-60 different trays as their product range grew. Chris spent hours printing and sorting orders, before they could be picked and packed by staff in the warehouse.

Around 60% of their time was spent just getting orders out the door. Managing and dispatching orders was creating a bottleneck, restricting the growth of the business and their ability to focus on other important tasks.

18 months ago, the business reached breaking point - while their sales were increasing, they were unable to scale the dispatch process to match demand. That’s when Chris discovered Zenstores.

The setup was simple, and the customer support they received enabled them to understand how Zenstores could fit in with their business and help them to reach their full potential.

“It’s been a weight off my mind, knowing we don’t have to dispatch things manually anymore. It’s seamless.”

With orders from across all their sales channels imported into Zenstores, Chris is able to flag and filter orders based on SKU or ASIN. He no longer has to sort orders by hand, and they’re ready to be picked and packed a lot quicker.

Merging orders is another favourite feature. Before Zenstores, orders placed by the same person weren’t grouped together, so they were wasting money sending each order individually. Now Zenstores will highlight orders going to the same customer and they’re able to combine the postage cost.

“I don’t give it a second thought anymore, it’s the norm now, but when I look back, I don’t really know how we managed before.”

By using Zenstores, LiveMoor has found a way to scale their business with no limitations. They have big plans for this year; they’ve outgrown their premises again so another move is in the works, and they’re also looking to expand their product range by another 50% - branching out into other areas of arts and crafts.

“Zenstores is completely in tune with the business and our needs.”

The prospect of an increase in orders and more parcels to dispatch isn’t something that worries Chris now. The infrastructure they have in place with Zenstores means they don’t have any concerns about how they’ll cope with higher order volumes - the platform will support them and keep giving them scope to expand further and further.

Zenstores is free to try

100 shipments, no time limit & all the features.